Sam builds up our 3D Tiling pipelines, making it possible to efficiently stream complex 3D data over the web. Sam understands the value of 3D Tiles firsthand: before joining the Cesium team he worked as a simulation programmer at Purdue’s Envision Center, where he used 3D Tiles to bring NOAA’s weather data into Cesium for an FAA-funded research project.

Sam also works on the Cesium engine so users from drones to defense can easily visualize, analyze, and share the data they collect. Sam previously worked at India’s Defense Research and Development Organization.

Sam holds a bachelor’s degree in Computer Science from Purdue University, with a focus on systems programming and computer graphics. He also holds a minor in Physics.

In his free time, Sam is pursuing a private pilot license for helicopters. He also enjoys playing the guitar and baking. 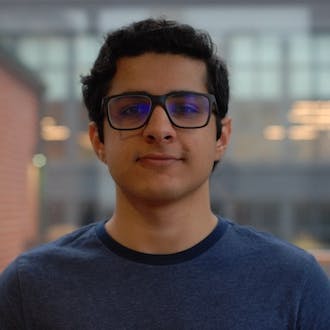 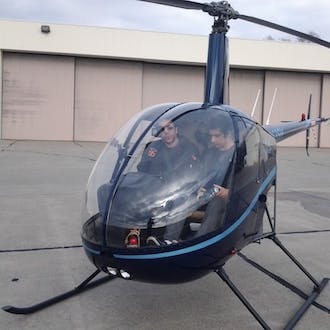